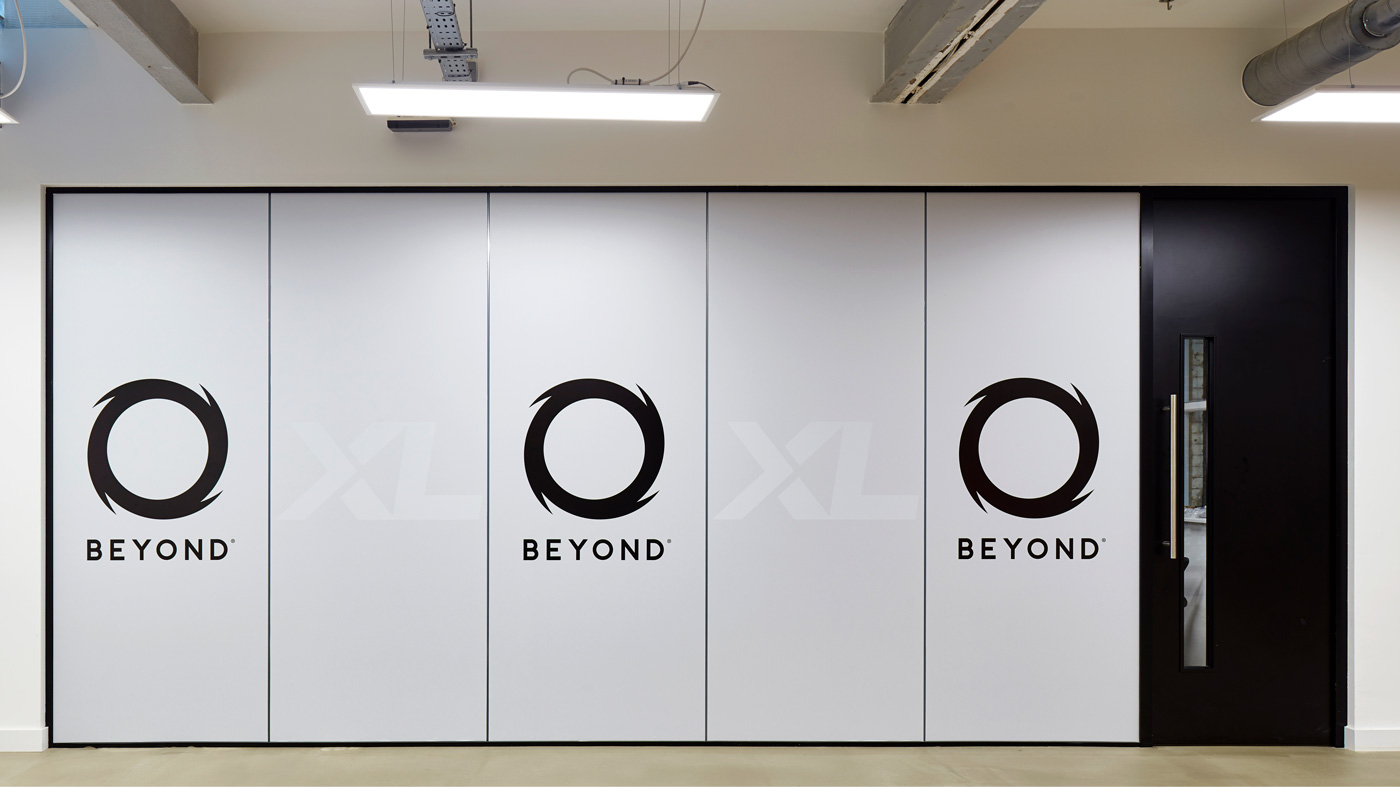 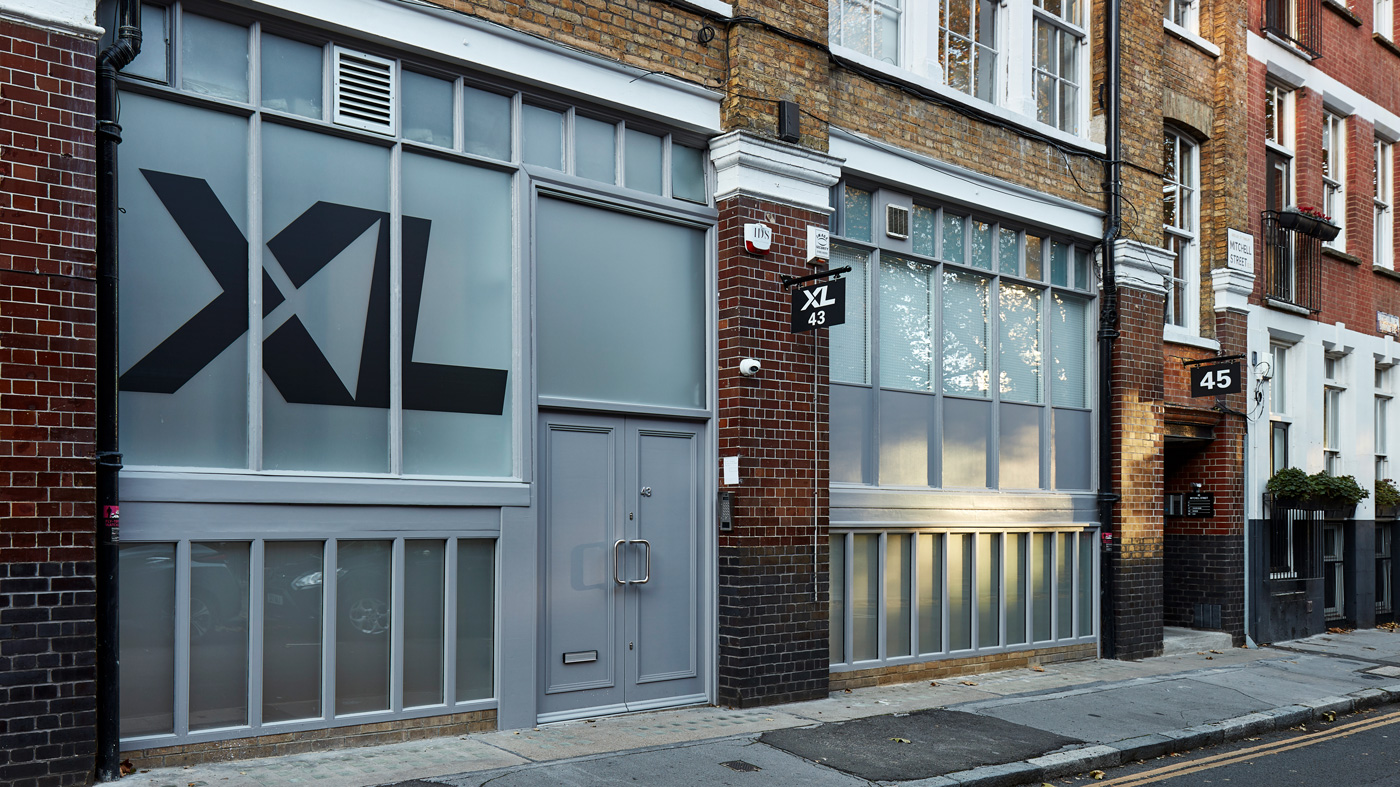 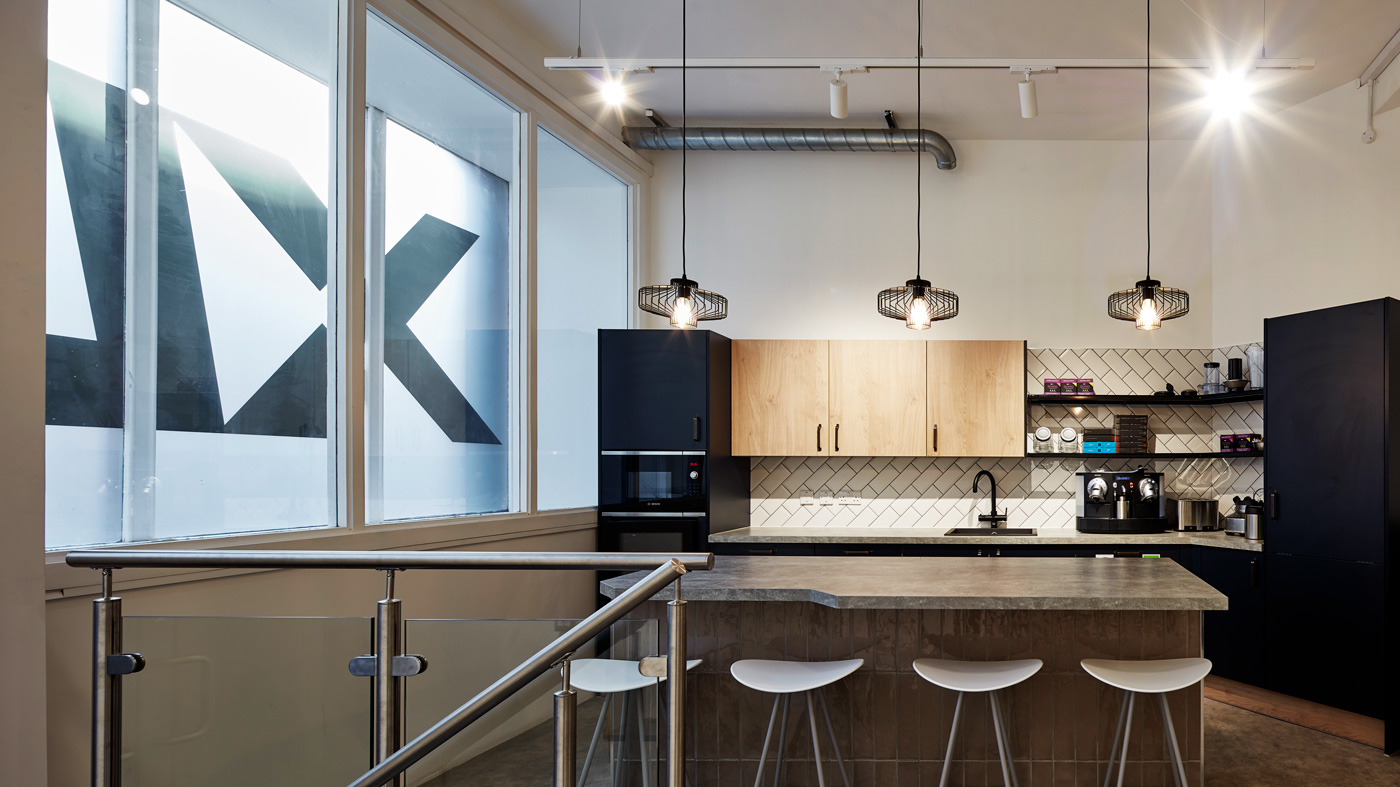 ExcelEsports are an online gaming team competing in games such as League of Legends and Fortnite. They have seen large growth in previous years and were looking for an HQ for their team and staff. A decision was made to take a Ground Floor and Basement unit in old street, synonymous with their creative brand.

The brief on the Ground Floor included a flexible space that could be used for large scale events and holding meetings. A fresh new tea point was designed, as well as all new flooring, meeting space and directional lighting to give flexibility to the floor.

In the basement we were tasked with creating a variety of spaces to suit their various departments. The gamers required a bunker style room with heavy branding to train for any upcoming tournaments that they were entering. There is a large content creation room to house the creatives who are constantly coming up with new marketing ideas and working heavily on their social media. A large open plan space and private meeting room was also included, as well as a full refurbishment of the existing lavatories on site.

The space and brief was a designers dream and the end result was an Instagram worthy site which left the team excited for the future of their growing team.

Thank you! Your submission has been received!
Oops! Something went wrong while submitting the form